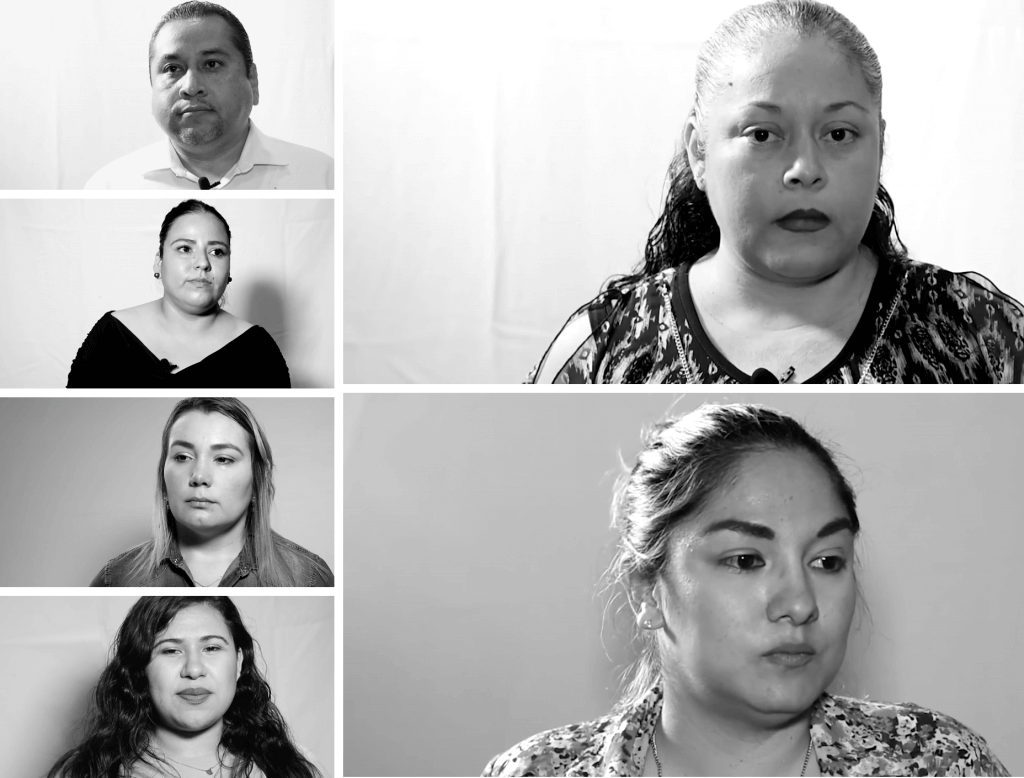 According to the National Human Rights Commission, from December 2014 to September 2015, 24 newborns died at the Regional General Hospital No. 1 in Culiacan, Sinaloa; all unexpectedly within hours, days and weeks. The authorities’ response during this this time was also irrefutable: evasions, indifference and a silence have been the only responses. There have been no concrete answers as to what happened and why it happened.

Grow up in waiting 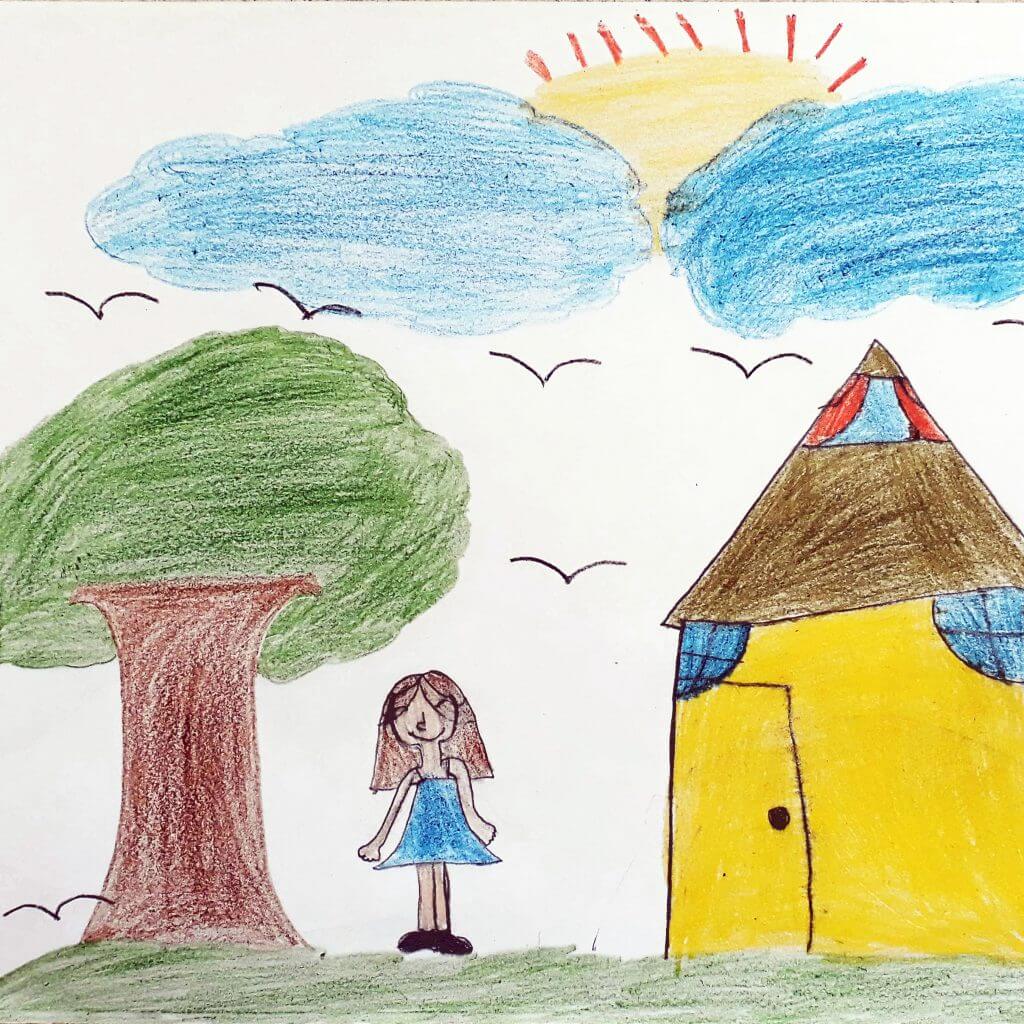 In Mexico, children and adolescents who are not under the care of a family wait in public institutions, which can often last for years. Will they be returned to their families? Can they live with a relative? Will they be adopted? Where are they located? How old are they? Who takes care of them? What is the context of adoption in Mexico? 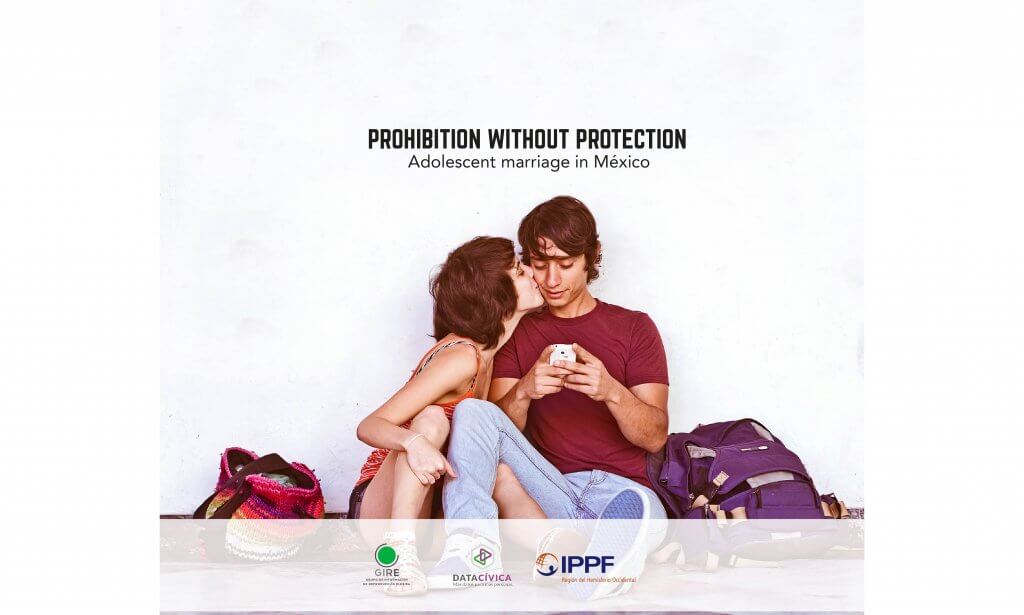 The commonly-assumed relationship between teenage pregnancy, school desertion, and marriage does not reflect Mexico’s situation. The data in Mexico is clear: first, the difference in age between spouses when one is a minor are not great; second, young women do not drop out of school due to marriage but rather due to a lack of resources, and third, married teenagers have lower pregnancy rates than single women and those who live in informal unions. To prevent teenage pregnancy, measures are required to prevent violence, access to contraceptive methods, and legal and safe abortion.